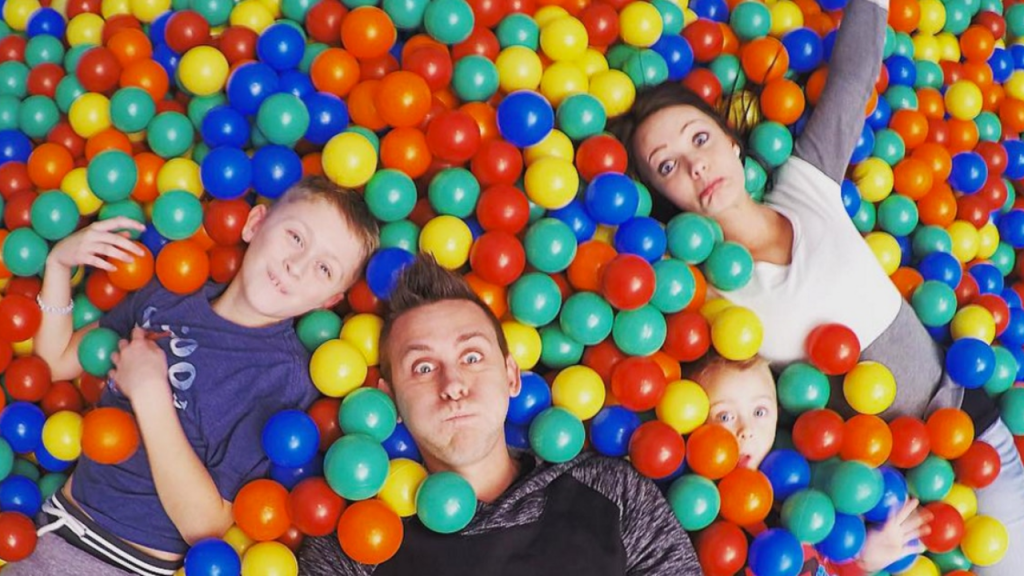 ” This prank makes us want to jump into a Ball Pit right now! “

This prank makes us want to jump into a Ball Pit right now! So fun!

Have any queries or questions for us? Leave us a little note in the comments below 🙂

In the Johnny Bravo episode "Johnny Meets Donny Osmond," Donny pushes Johnny into a fast-food ball pit, where he comes across a young boy who claims to have been there since the age of five. In the Rugrats episode "Piggy's Pizza Palace", the Rugrats jump on a costumed pig named Piggy as an act of revenge to get Angelica's tickets back. It causes the ball pit structure to split right open, and all of the balls fall out all over the restaurant.

In 2015, the world watched as a video of 96 million “shade balls” getting dumped into the Los Angeles Reservoir went viral. The purpose of the balls: to improve water quality and save water. We explain all in this weeks blog!

Ever wondered how big the largest ball pit really is? The largest ball pit has a surface area of 1,442.4 m² (15,525.8 ft²) containing 2,080,000 balls and was achieved by China Resources Land and Mixc (both China), at World Ice Arena in Shenyang, Liaoning, China on 25 September 2015. The attempt took place at the World Ice Arena indoor skating rink. The ball bath was divided into two separate but joined areas, with designated areas for both adults and children. The areas with slides, trampolines or climbing walls were not included in the final record, based on total area.

Do you love or loathe ball-pit balls? If you love them, what do you do? If you loathe them, will you give these activities a go? Go on - your toddler will LOVE you for it.